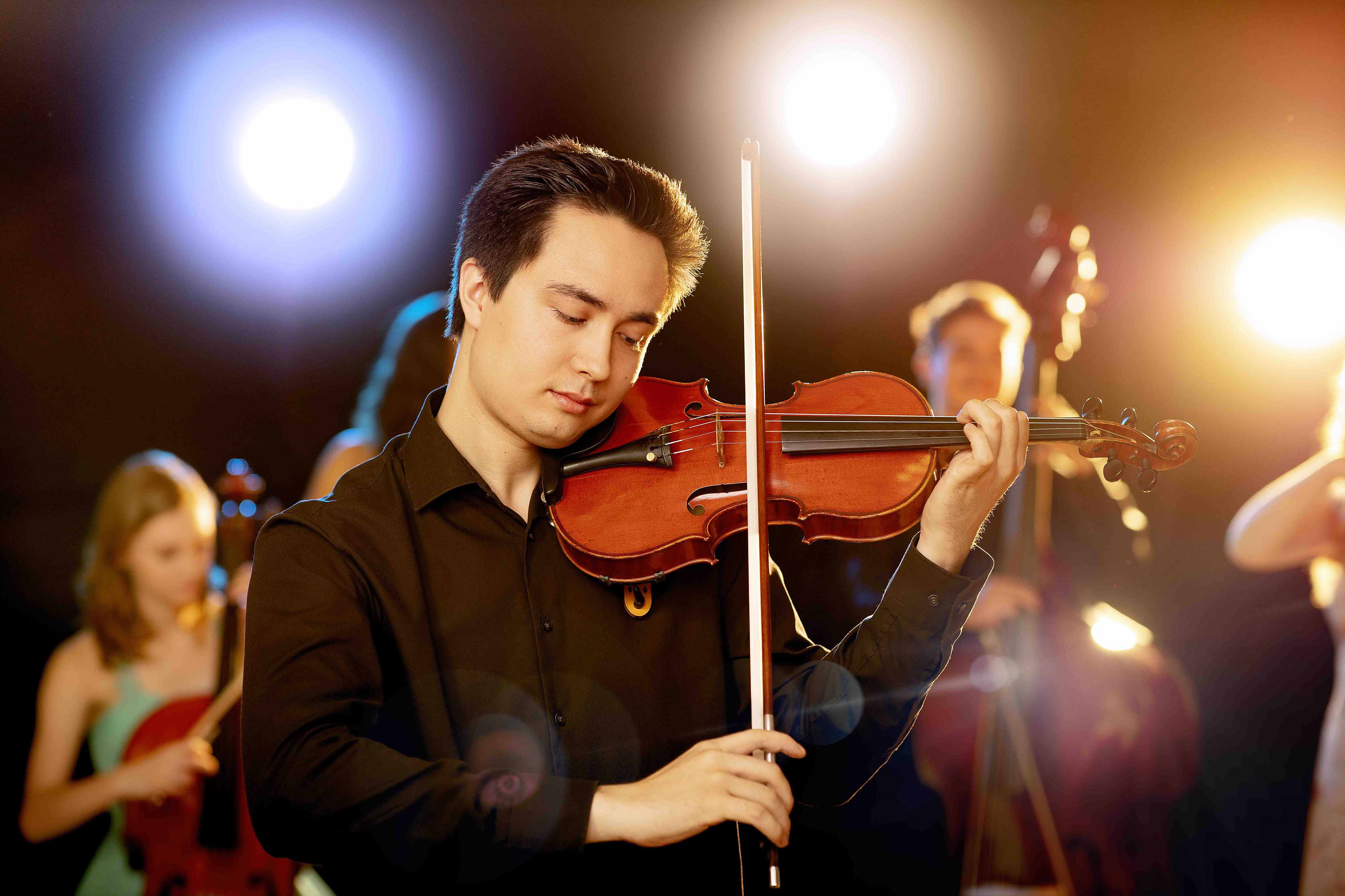 The 22-year-old violinist Ludwig Balser has already performed on some of the world's largest stages.
In addition to solo appearances in the Berliner Philharmonie and the Tonhalle Zurich, he has already given concerts at venues such as the Elbphilharmonie Hamburg, Musikverein Wien, Rosengarten Mannheim, Linder Auditorium Johannesburg and Victoria Hall Singapore.

His first single was produced in 2019 with the meditation “Thais” by Jules Massenet from the album “Souvenir” from the CD production of the SONY / RCA RED SEAL label.

In Summer 2019 he performed the premiere of Beethoven's “Kreutzer” Sonata (arranged for string Orchestra and solo violin) at the Rheingau Music Festival.

Currently he is studying with Prof. Andreas Janke at the Zurich University of the Arts. Previously he studied with Prof. Dora Bratchkova and Prof. Waleri Gradow in Mannheim (GER) and Lugano (CH).

During the Season 2021/2022 he is a member on the Academy of the NDR Elbphilharmonie Orchestra Hamburg.

He is a member of the LGT Young Soloists and has performed in numerous concert venues all over the world.

In total, he was awarded with four 1st prizes in the competition “Jugend Musiziert” in the categories piano-duo and solo violin. In addition he was twice the recipient of a special prize from the Mayor of the City of Darmstadt.

Balser was a member of the National Youth Orchestra of Germany as both a violinist and a pianist. During his time he was appointed both Concertmaster and principal 2nd violin. He recorded two CD’s with the National Youth Orchestra of Germany at the WDR (Westdeutscher Rundfunk) and played two concerts under the baton of Sir Simon Rattle, at the yearly Easter festival in Baden-Baden.

In October 2017 he participated in a concert series named “RCO meets Europe- side by side” together with the Royal Concertgebouw Orchestra Amsterdam under the baton of Daniele Gatti in the Berliner Philharmonie. 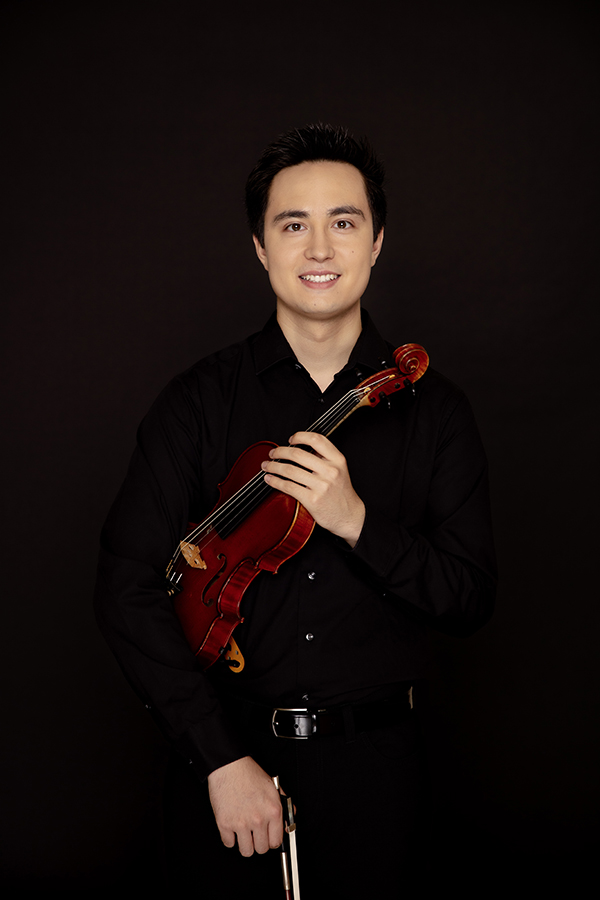 We do NOT use cookies on this website. Further information on data protection can be found under Imprint.